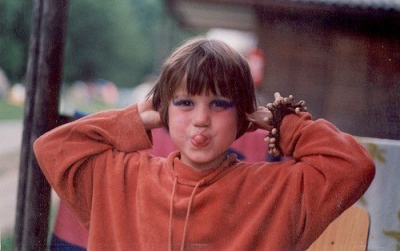 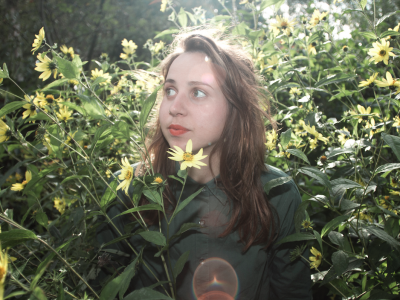 DIRECTOR’S STATEMENT
For me, the essence of documentary filmmaking lies in revealing human vulnerability. When major changes occur, when someone’s "life foundation" seems to fall apart, people lower their guard. This is when I feel a real connection can be made; between me and the characters, between the character and the viewer. By offering a stage for vulnerability I hope to bring people closer together, to create recognition and a form of mildness; towards the other, in the choices other people make even if we disagree with them, and towards ourselves.
How people find their faith after great doubt moves me. Therefore you could say my films are almost always about hope or the search for hope. Below these personal stories my documentaries have a strong social character, questioning how our society works and how value is being measured.


As a filmmaker I do not believe in a fixed reality. For me, the creative process is a constant interaction. New realities arise in the contact between me, the creative choices that I make and the characters.

In the future she hopes to develop herself, next to documentary film, in the field of documentary photography. For both photo and film she likes to use working methods of performative art and theater as a way of interacting with her characters.

Her photoseries 'Mom and I' was published in the online magazine Hard // Hoofd on nov. 2017.

For her photoseries on Georgian Woman, a project that is still running, she collaborated with journalist Anne Wijn  and podcastmaker Simone Eleveld.